B2B Financial Success Starts With The Sales Plan. But What If Your Plan Is To Beat Last Year By 10%, 20%, or More?

Higher sales is a destination, not a plan. TECH B2B’s expertise can help companies just like yours develop sales plans and support marketing initiatives that grow your business — whether you sell through distribution or in-house and whether you are an OEM, integrator, or distributor. 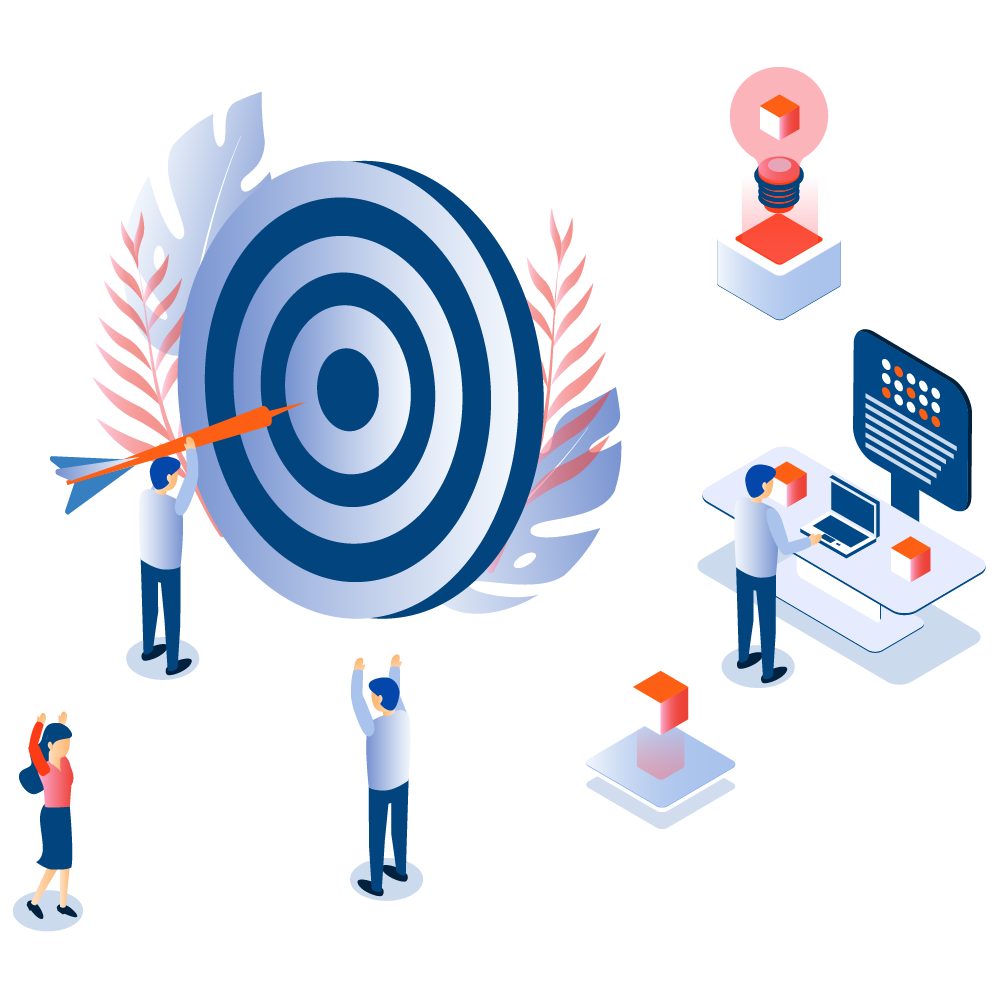 Read More From The Blog

Account-based marketing (ABM) refers to a B2B marketing approach where sales and marketing collaborate and target a specific set of accounts to create personalized buying experiences. ABM helps companies focus on the highest possible return on investment (ROI) for their marketing efforts, instead of deploying a more broad-based marketing approach that may produce leads but not necessarily qualified, high-value leads. To put it more simply, ABM allows you to direct marketing resources to a specific set of target accounts that have a higher chance of driving revenue. It does this by treating high-value accounts as if they were individual markets in and of themselves. When combined with personalizing the buyer’s journey and customizing communications, content, and campaigns to these

A growing number of B2B marketers are learning account-based marketing (ABM) can complement their traditional outreach strategies. While conventional B2B marketing campaigns cast a wide net to appeal to as many new prospects as possible, ABM targets a specific set of accounts. It brings your sales and marketing team together to identify key decision makers within an account and then tailor marketing programs and messages designed to foster stronger relationships and revenue growth. In effect, ABM translates conventional marketing approaches to individual accounts as though they were markets in and of themselves. ABM and traditional marketing use similar tactics and terms but applying ABM can feel a little like learning a new dialect of a familiar language. Following the below

PEARL: Taking an Unknown Consortium to an ANSI-Accredited Trade Association

The Professional Electrical Apparatus Recyclers League (PEARL), a trade association for electrical equipment reconditioners, spent most of its 11-year history in stealth-mode because their 70 small- to medium-size corporate members didn’t know how to leverage the media to reach their target audience. TECH B2B developed a public relations campaign that began with research on members, the association’s operations and technical standards, and the competitive landscape dominated by several large OEMs. The result was a successful publicity campaign that leveraged media thirst for all things ‘Green,’ while combating competing messages that reconditioned equipment was less safe than new equipment. Within a few months, TECH B2B obtained more than a dozen feature stories in the electrical industries leading trade media and arranged

Just add your email and hit subscribe to stay informed.